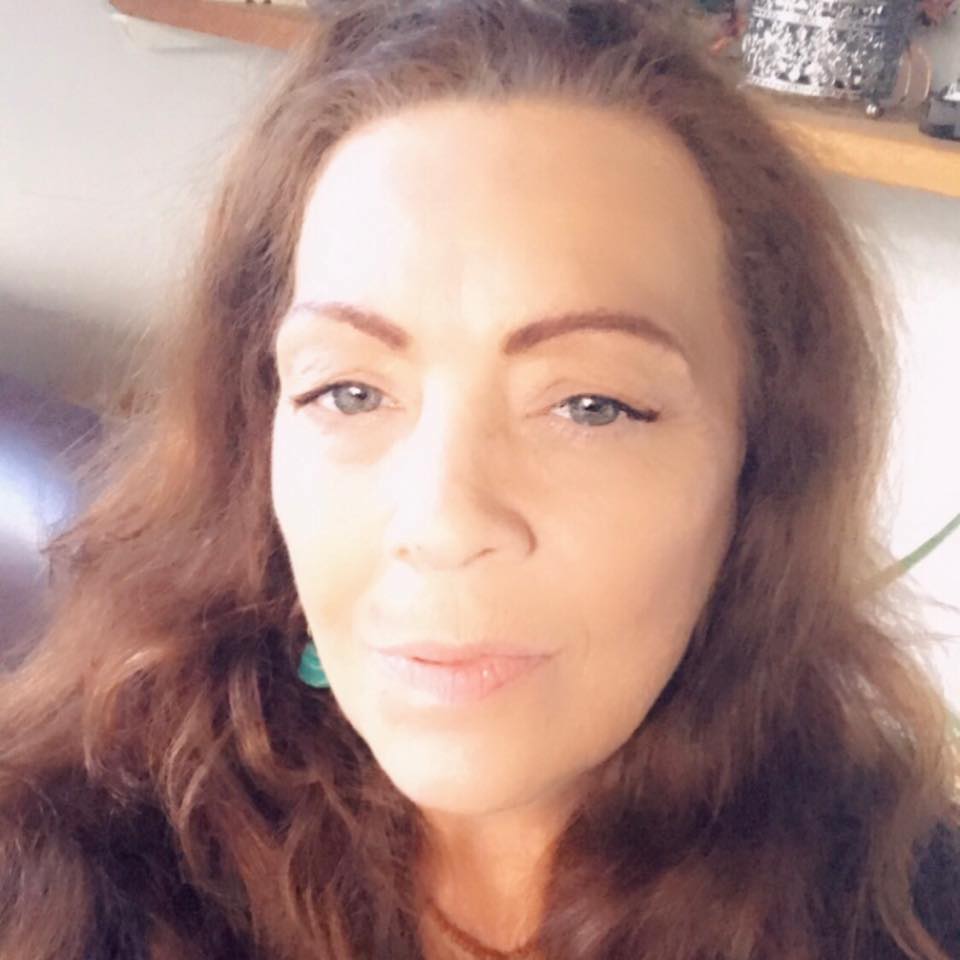 I grew up around Astrology and Metaphysical Sciences, my maternal Grandparents actually met at a mediumship circle at a spiritualist church. My Grandfather was also an Astrologer. They taught me a lot about spiritual values, mind over matter and the law of karma. I first heard about the Star-sign of Ophiuchus when I was 16yrs old. I was just on my way out at the time when I heard it announced on the News that there was actually a 13th sign. It caught my attention not just because of my background with Astrology, but also because this star-sign was active around my birthday. I never heard any more about it and resources for research were very limited back then compared to today. Also the name of this star-sign had faded from my memory over the years, but this did lead me into researching astronomy and ancient history. I spent many years from the age of 16 yrs working with Tarot and developing my psychic and healing abilities. I kept this pretty much to myself and only shared with a few since this subject was not as open as it is today. Eventually I took it down the professional route where I worked for many years around various psychic phone agencies, as well as private one to one readings. I spent some time as editor of a spiritual magazine in the mid to late 90’s and at the same time was drawing up monthly horoscopes for both the magazine and a local history website using the Tropical Astrology System. I also worked at local charity events for the Mayor of the borough I am currently living in for a while. I never did feel comfortable using this system and my interest in it faded very quickly, more than likely because I knew there was much more to the astrological system. A missing piece. I met Eric Seligson the Siderealist in 2013, finally! I had found what I was looking for. Eric invited me to join him on the quest of promoting the truth of the 'True Live Time Sky Astrology', very soon after our first meeting which has brought me to where I am today. Eric was a fantastic mentor and friend, I shall be forever grateful for his faith in me, his loyalty and respect. Meeting Eric led me into communications with Walter Berg the original founder of the 13 Zodiac, I refer to him as the Godfather of Ophiuchus. These two men in my life have been and continue to be, my biggest inspiration on my journey with 13 Star Sign Astrology.