All Branches of Astrology

AstroApp is the first web based professional Astrology software

AstroApp is a professional Astrology Software that is available online and that can be accessed using any modern web browser. AstroApp is unique as it does not require installation, download, upgrades, backup or any other maintenance activities from the user. AstroApp will run on Mac, Windows, Linux PCs, on SmartTVs, on all Tablets and Smartphones (Android, iOS, Win). You will focus on Astrology and we will take care of all the technical details.
All you need is a modern browser and internet connection - it's that simple. Select the Edition that suits your needs and your budget. Pay only for what you use, pause or renew your subscriptions any time. AstroApp includes features for both novice and experienced astrologers. Every area and every tradition of astrology is represented including Hellenistic, Medieval, Renaissance, Horary, Modern, Huber, Symmetrical, Vedic, Chinese, Tibetan, Mayan, 13-Signs, Medical, Galactic, Planet/Asteroid-centered, Financial, and so on.

Bill Meridian began to study astrology in 1972 as he entered Wall Street after he received his MBA at NYU. He trained as a bioenergetic therapist with Dr. John Pierrakos in NYC for 7 years. Bill began applying computers to financial astrology in 1983 eventually designing the AstroAnalyst. He contributed the efficiency test, first-trade charts, composite cycles and other useful tools to the Market Trader and Timing Solutions programs.

His Cycles Research service has been ranked number one in stock, bond and gold market timing by Timer Digest. His CRportfolio has been highly ranked by Hulbert. He has written Dell Horoscope?s mundane astrology column since 1990. Bill is a member of the Austrian futurist society, The KENOS Circle. He currently provides investment management and strategy for institutions.

2. Planetary stock trading is now in the cloud 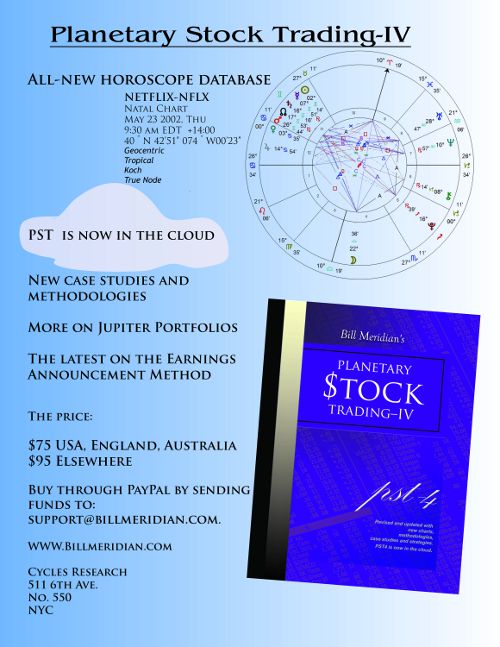 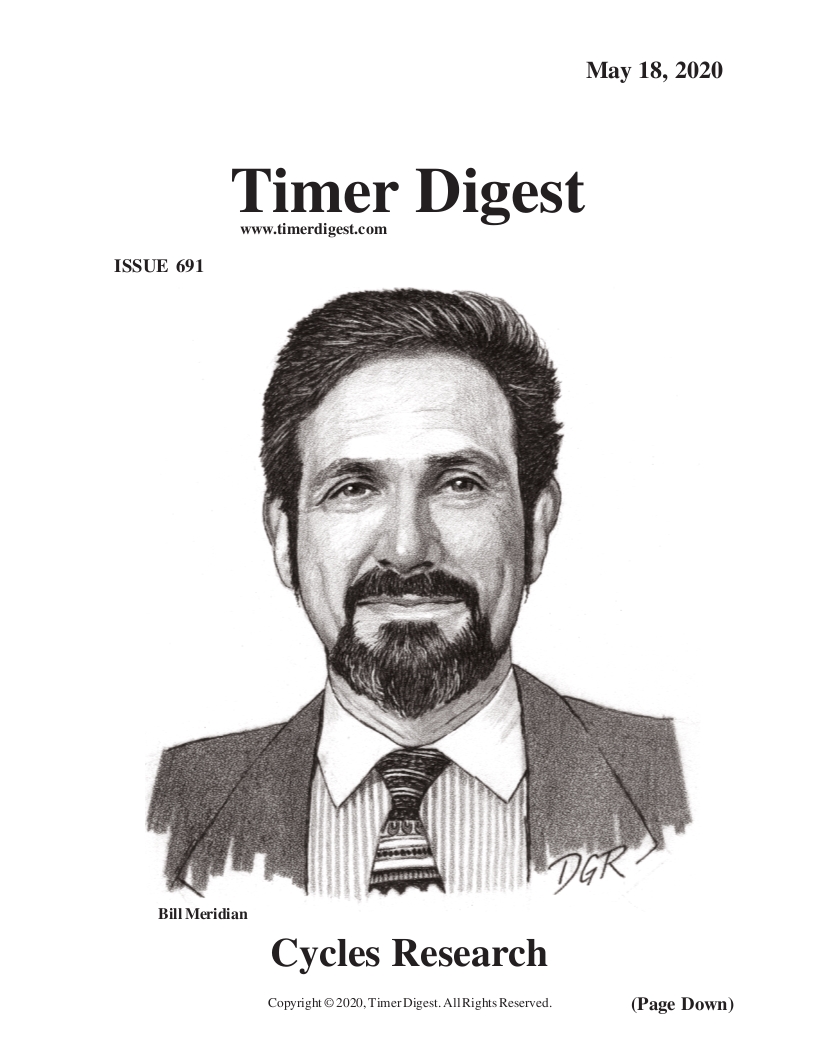 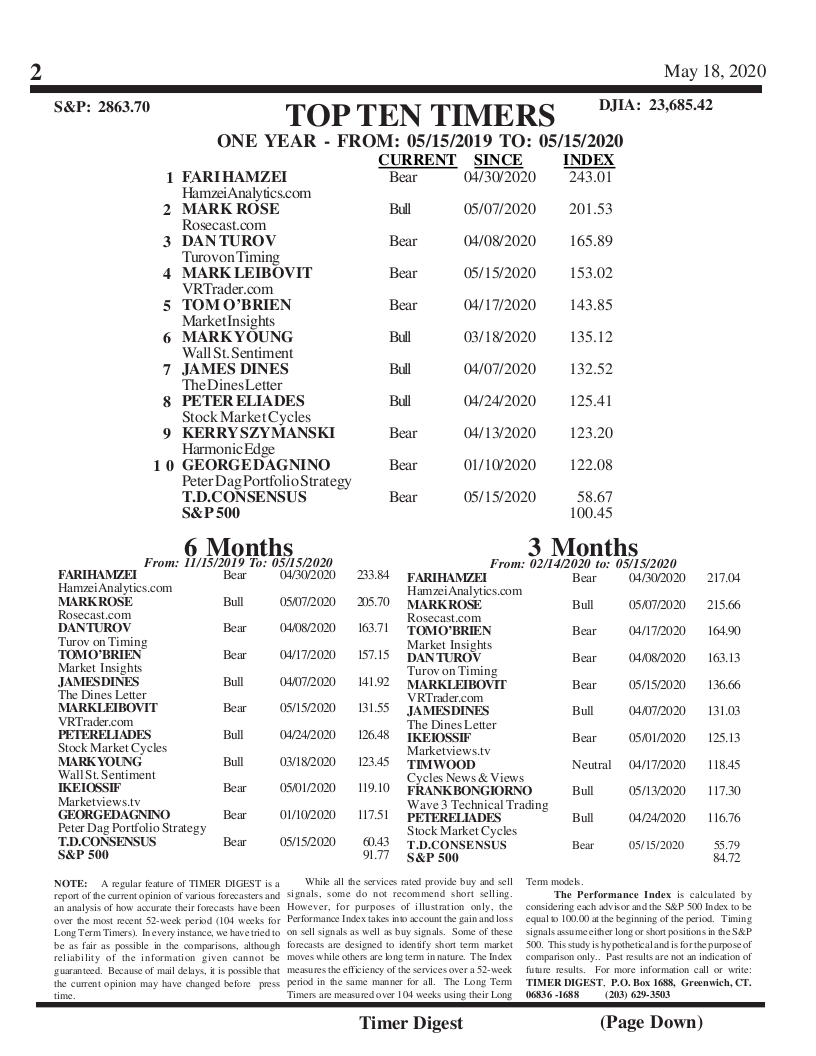 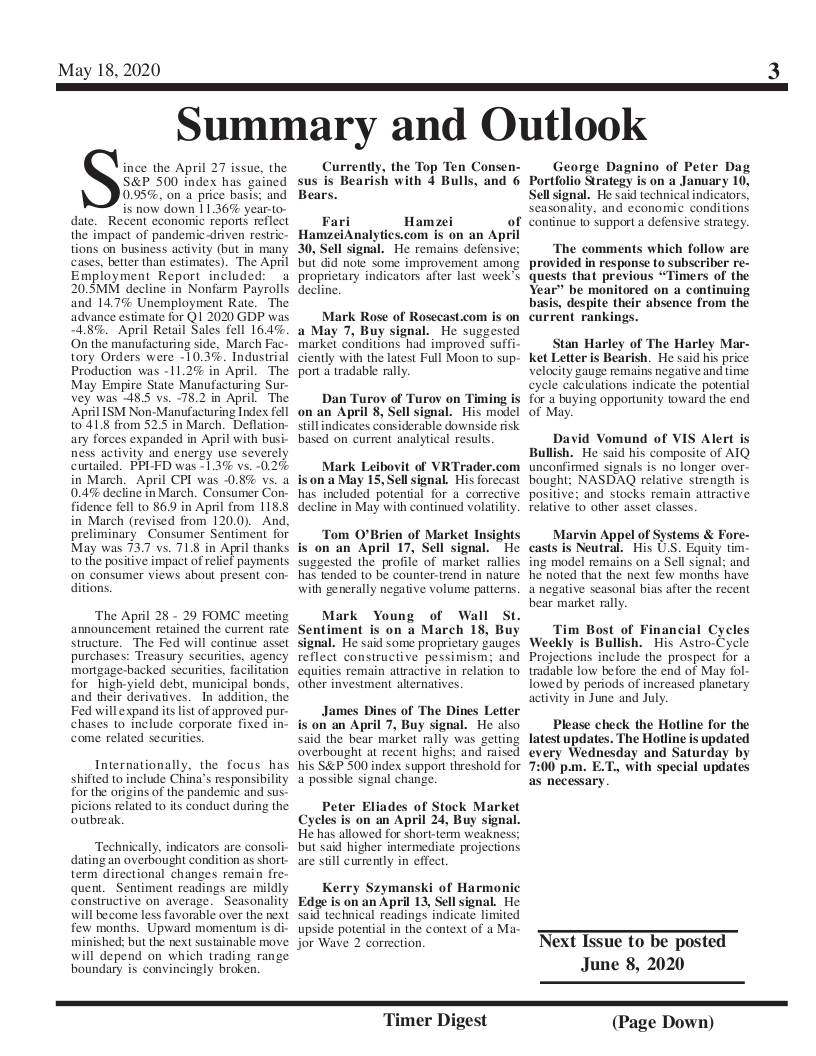 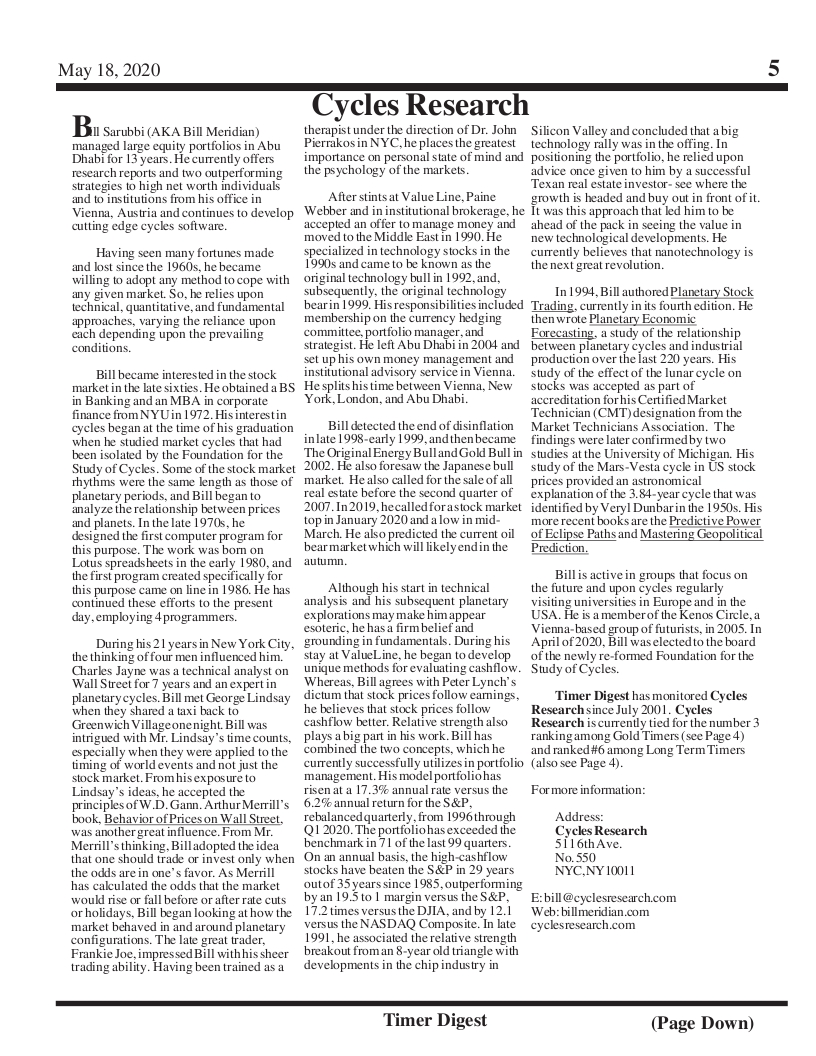 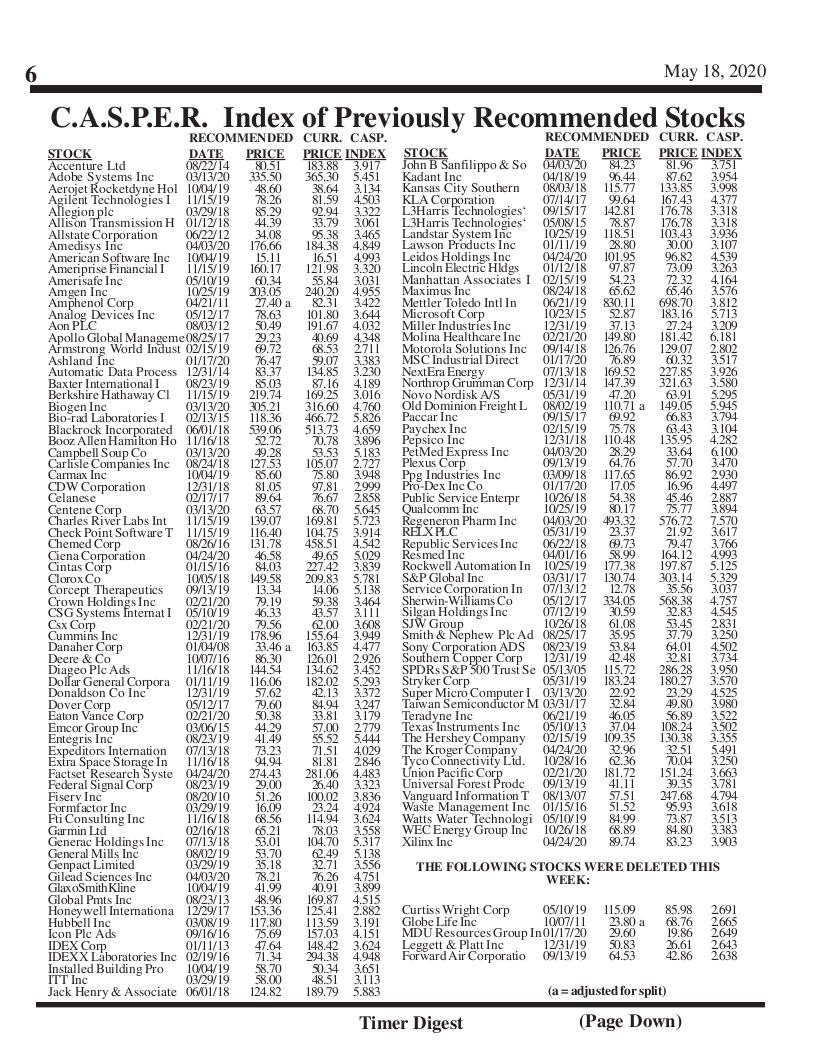 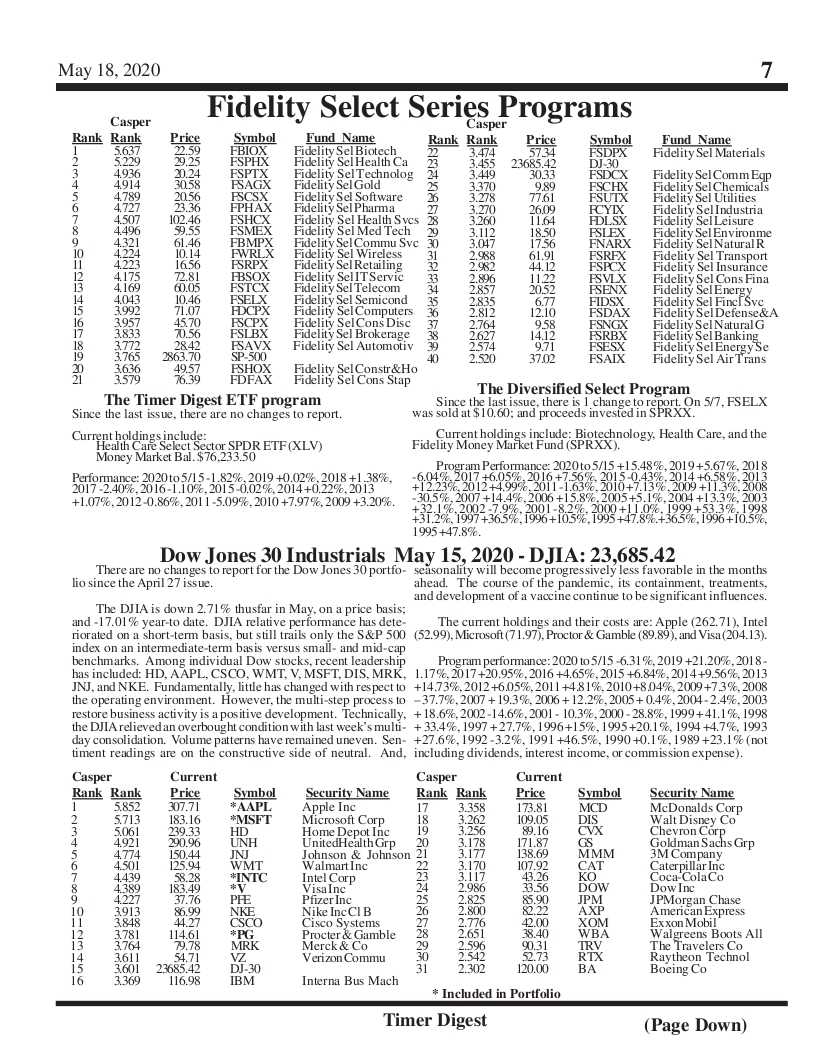 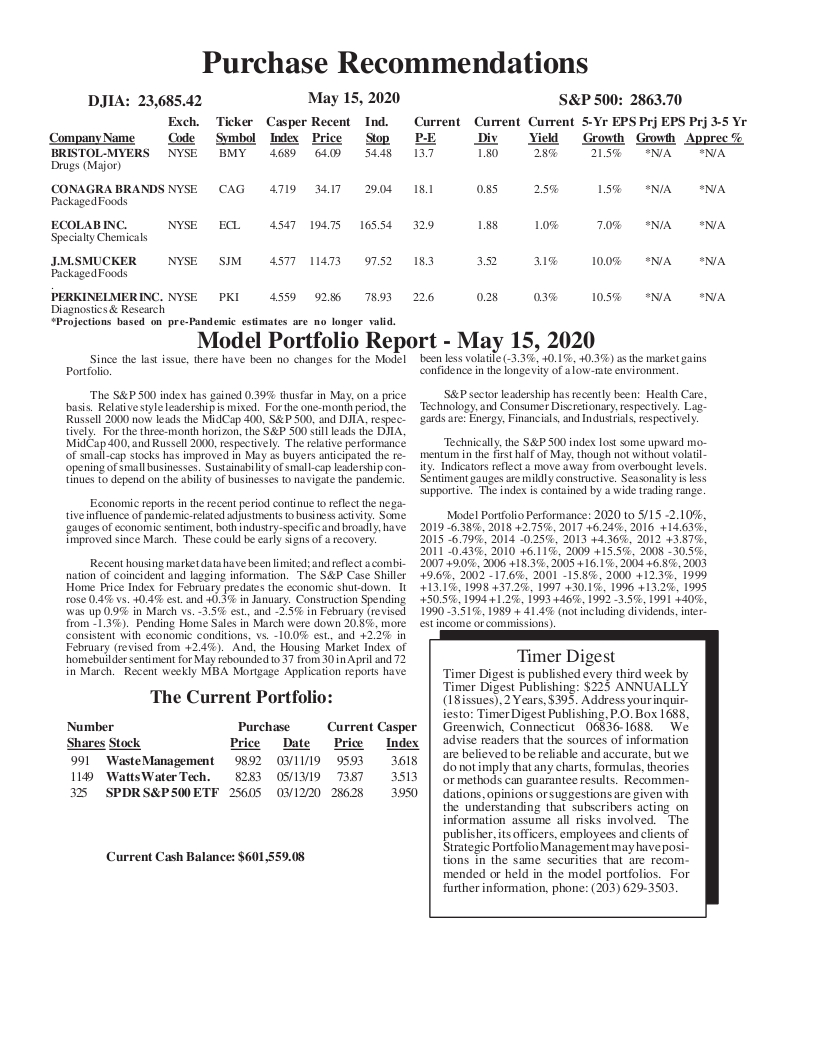 Bill will be speaking at the on line conference for the new Foundation for the Study of Cycles on June 24th, 2020. 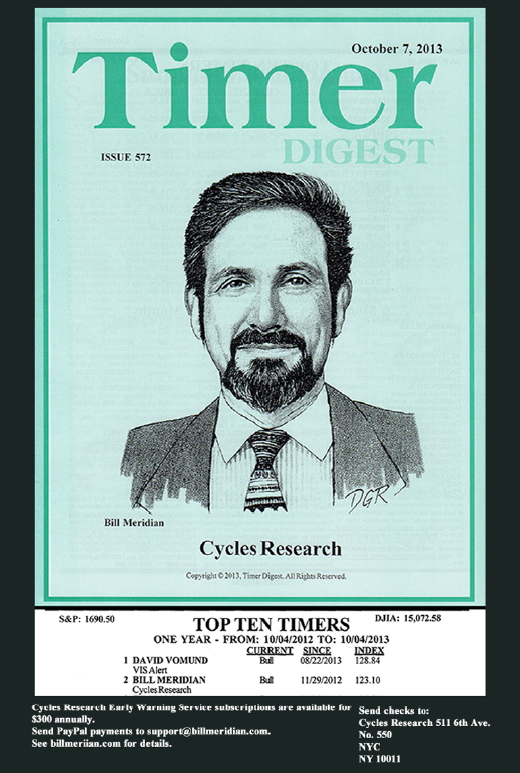 You can find more about Bill Meridian on his site: billmeridian.com.